A TALE OF TWO CITIES

Charles Darnay and Sydney Carton are alike in appearance, different in character and in love with the same woman. In the midst of the French Revolution, Darnay, who has fled to London to escape the cruelty of the French nobility, must return to Paris to rescue his servant from death. But he endangers his own life and is captured. Carton may be able to help, but will his resemblance be enough to save Darnay’s life?

‘Liberty, equality, fraternity, or death; — the last, much the easiest to bestow, O Guillotine!’

After eighteen years as a political prisoner in the Bastille, the ageing Doctor Manette is finally released and reunited with his daughter in England. There the lives of two very different men, Charles Darnay, an exiled French aristocrat, and Sydney Carton, a disreputable but brilliant English lawyer, become enmeshed through their love for Lucie Manette. From the tranquil roads of London, they are drawn against their will to the vengeful, bloodstained streets of Paris at the height of the Reign of Terror, and they soon fall under the lethal shadow of La Guillotine.

There are no reviews yet. 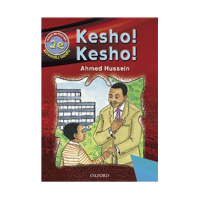 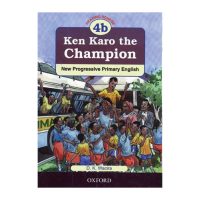 KEN KAO THE CHAMPION – NPPE 4b 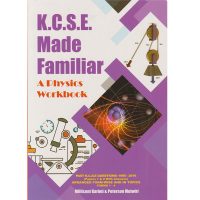 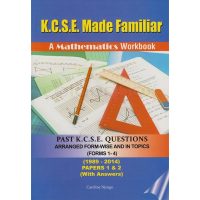 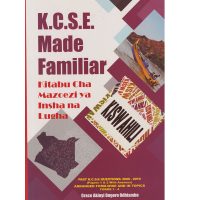 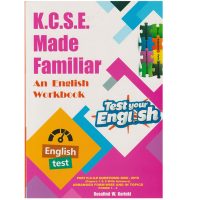